An inspiring environment for Sid Lee

Sid Lee‘s Blackboard Day tradition is 10+ years old and comes from a simple idea: inviting company artisans and artists from all over the world to draw on the huge spaces spread everywhere in their atelier. The creations are left untouched for several months before being replaced by other work.

For the revamping of their Montreal office, Sid Lee turned to MASSIVart to curate fifteen artists for its Blackboard Day to take it up a notch.

A live performance cinq-a-sept (5@7) was hosted to celebrate all participants where artists were free to create anything they desired and resulted in an evening full of authentic creative exchange and inspiration. 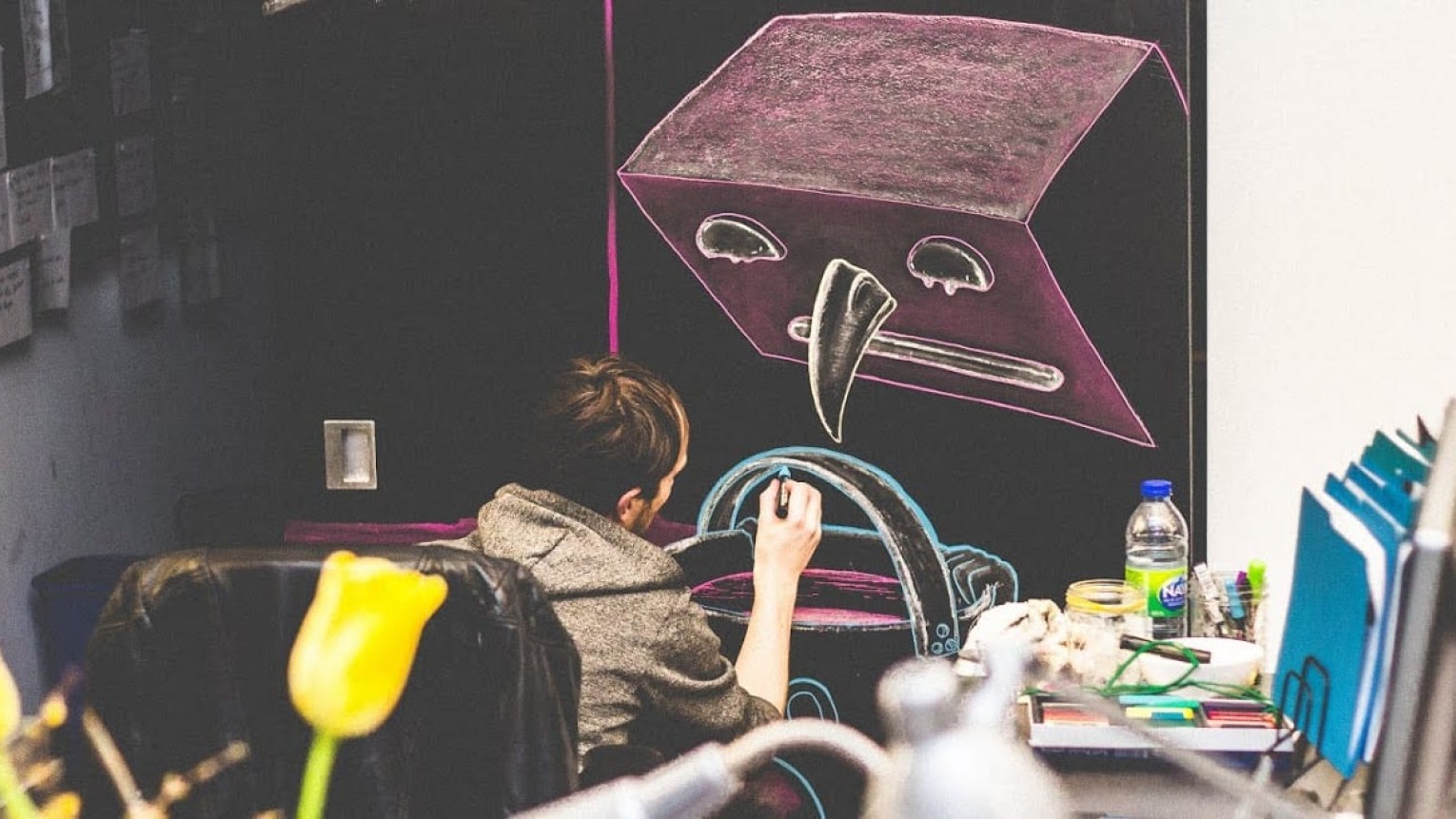 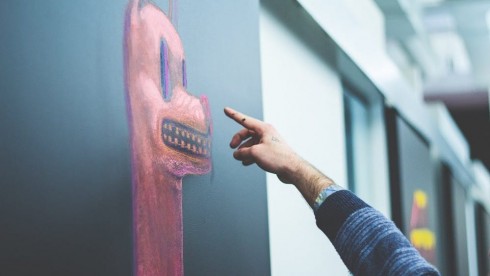 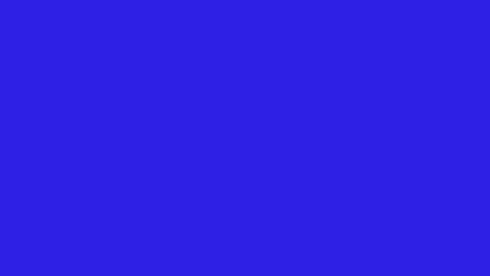 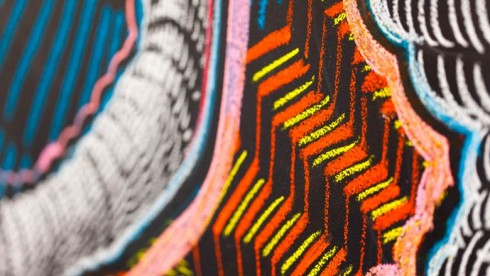 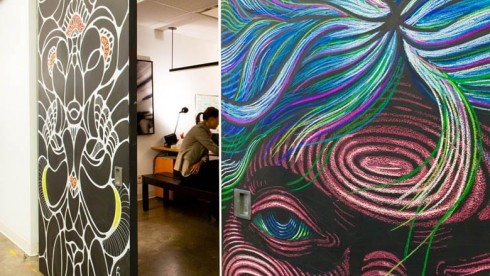