Entering the Japanese art scene with a bang 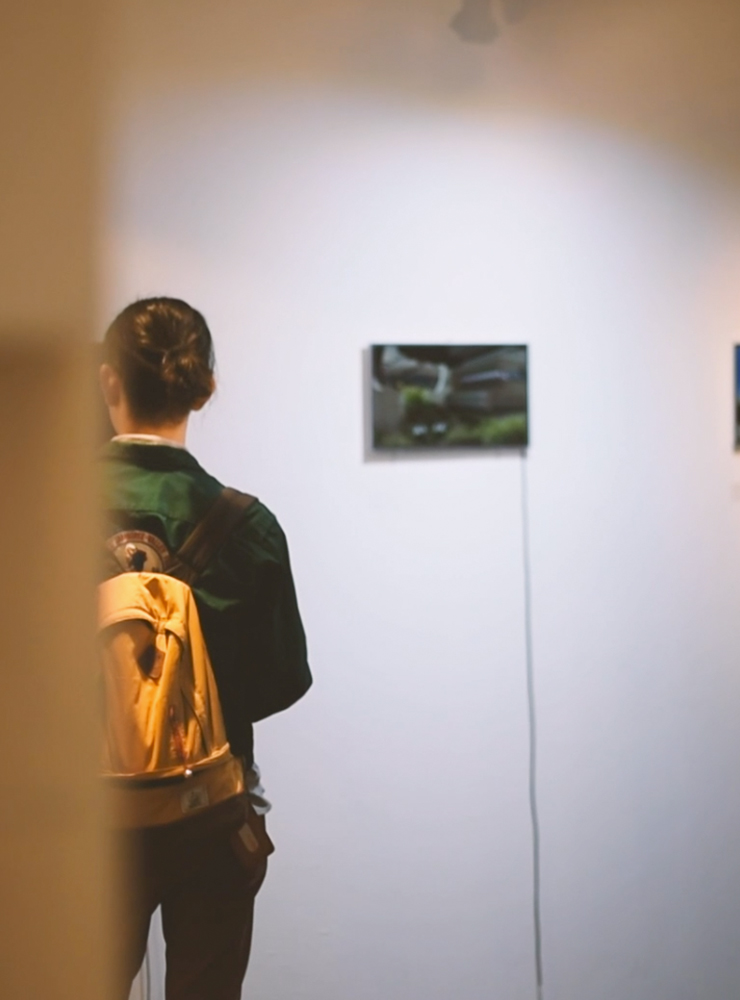 MASSIVart has worked in partnership with Chromatic and UltraSuperNew Gallery as well as FRAMED and MUTEK.JP to produce a digital exhibition featuring videos by Canadian artist Sabrina Ratté and Japanese artist Yoshi Sodeoka.

We also organized the exhibition by finding the host venue and sponsors.