A giant bed-in to celebrate International Day Of Peace 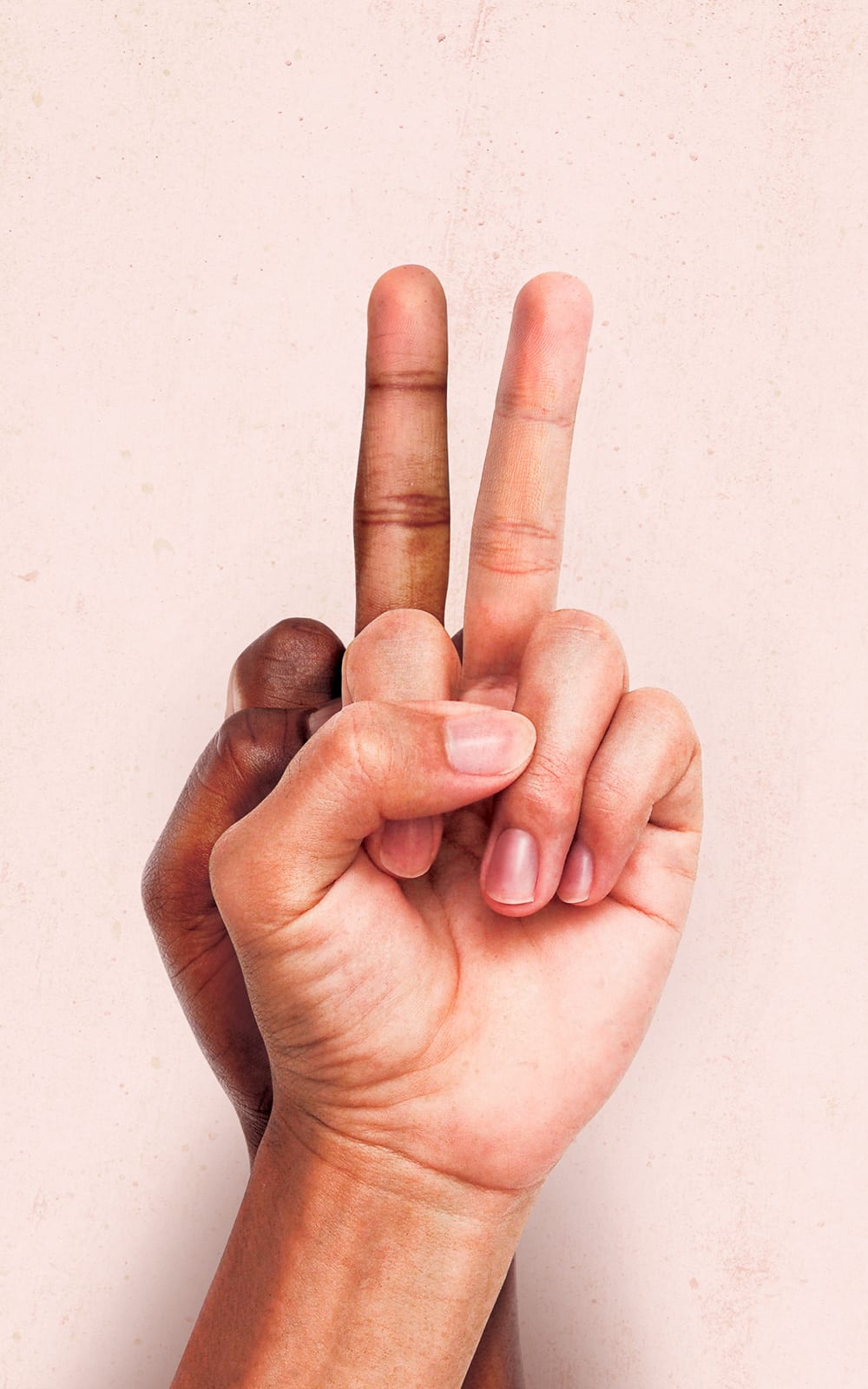 MASSIVart collaborated with Sid Lee Collective and Ivanhoé Cambridge to celebrate love and creativity. Our inspiration was drawn from the Bed-In for Peace of 1969 when John Lennon and Yoko Ono occupied the now-famous Suite 1742 at Fairmont The Queen Elizabeth Hotel in Montreal.

To stage an event that would truly honor John & Yoko’s peace work, achieve exposure to their original 1969 story and highlight our experiential remodelling of their room, we launched an activation outside the hotel that set out to achieve as much press coverage as the original bed-in.

We launched a global ‘call-for-artists’ to celebrate and commemorate John Lennon and Yoko Ono’s messages of peace. From the four corners of the globe, over 400 proposals for posters were received.

We then took the very best designs one stage further – by printing the best 40 posters as bed covers, placing them on 40 beds arranged in an open-air public esplanade and watched people – and the media – lay down and be part of an historic celebration – and an historic marketing initiative for our client.

With close to 40 million media impressions and 13 marketing awards, we can hope that the spirit of the campaign was revived for this moment. 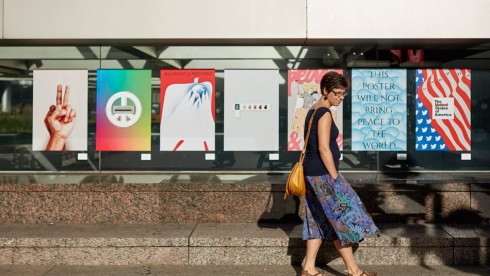 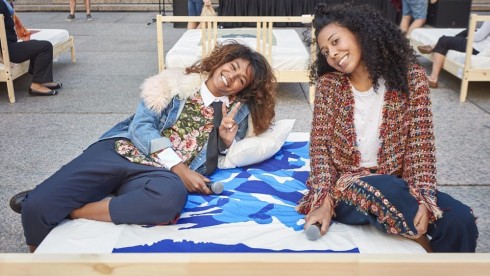 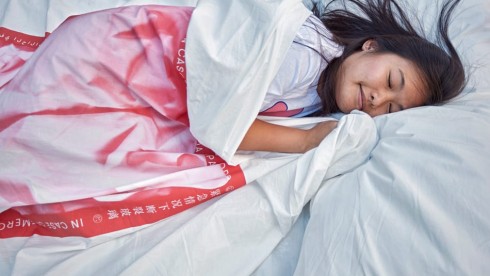 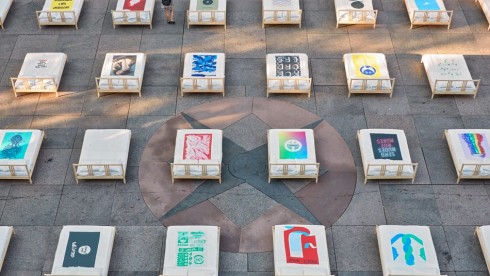 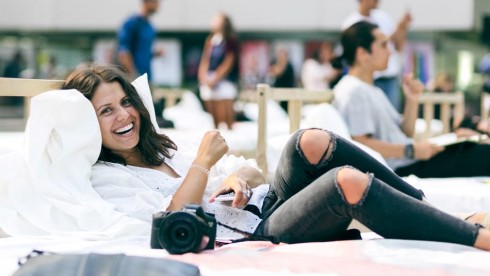 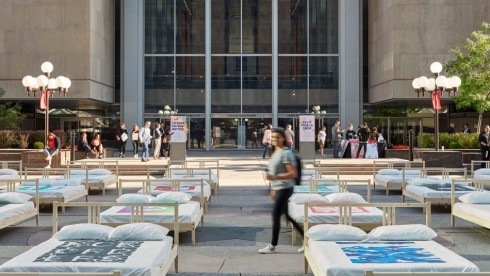 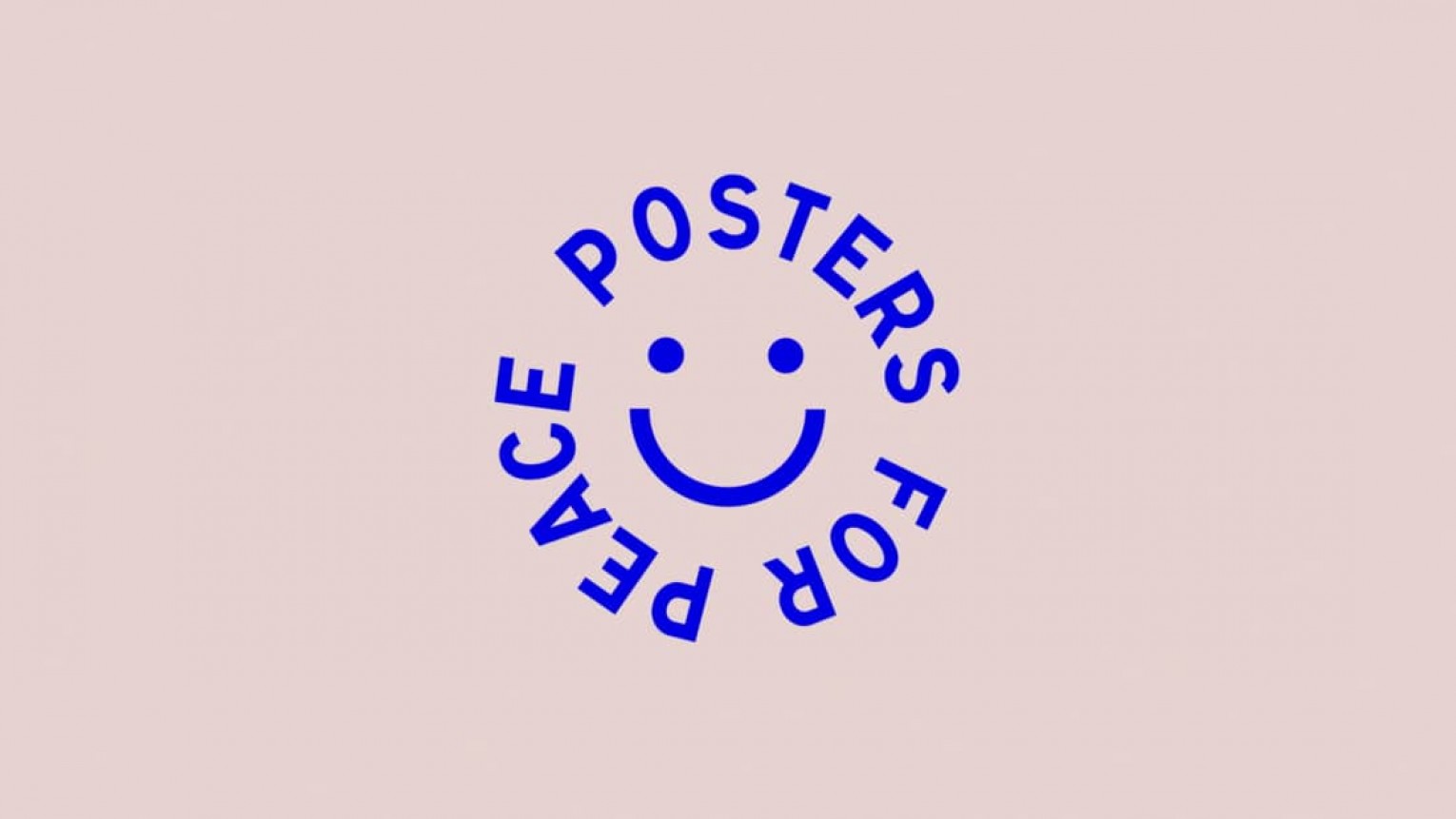 ''Posters for Peace contest tasked creatives with coming up with a poster that shows what peace looks like, what it could be, or what it needs to exist.''

"In this city they celebrate it with multiple beds, installed on the public road, in memory of a bed that was also public, but revolted, unexpected. Friendly rebel."

"It's about making history, just like Lennon and Ono!"