The McCord Museum is presenting the first major exhibition devoted to the photographer Alexander Henderson (1831-1913). Captivated by the majesty of Canadian territory’s wilderness, Henderson would become one of the country’s leading landscape photographers.

MASSIVart worked closely with the Musée McCord team to find the most creative ways to highlight Henderson’s photographs, providing them with various expertise ranging from exhibition design and scenography to artistic direction. All of this was leveraged to create the most engaging visitor experience possible.

Throughout the Alexander Henderson – Art and Nature temporary exhibition, visitors can admire the vast spaces and fascinating urban scenes throughout the photographer’s career, from his early excursions into Montreal’s surrounding countryside, his trips to the furthest reaches of Quebec and his travels to Western Canada.

The design is meant to encourage this state of contemplation and immersion in nature as the exhibition unfolds: the presence of nature becomes more visible, the dreamlike atmosphere more intensified, and the physical barriers between the work and the visitor eliminated.

We sought to convey three key aspects of Alexander Henderson’s world through the scenography: his romantic vision, his eye for composition, and the contemplation of nature. Our exhibition design focused on letting the small artefacts be the star of the show and take up more physical spaces as the visitor progresses through the exhibition: starting with small original prints to large-scale lightboxes and ending with a massive projection.

The poetic atmosphere of his work was transcribed through subtle touches like light projections reflecting water and foliage, alluding to a walk in nature, as if you were walking side by side with Henderson.

The exhibition begins with a white room showing masterpieces without giving more context, for total immersion in emotions. The visitor goes crescendo in the immersiveness until ending in a giant projection room that envelops the visitor in Henderson’s landscapes. Some details in the projections are animated – very slowly to make the picture come alive as if you were actually there in nature. Throughout the exhibition, the contemporary and minimalist scenography highlights the photographs while being supported by projections, various light effects as well as projected forms of trees and other distinctive elements of nature.

At MASSIVart we value cultural heritage so we are proud to have imagined this sensitive and emotional experience that invites the viewer to be caught up in the beauty and majesty of nature while understanding more about Henderson’s artistic sensibility. 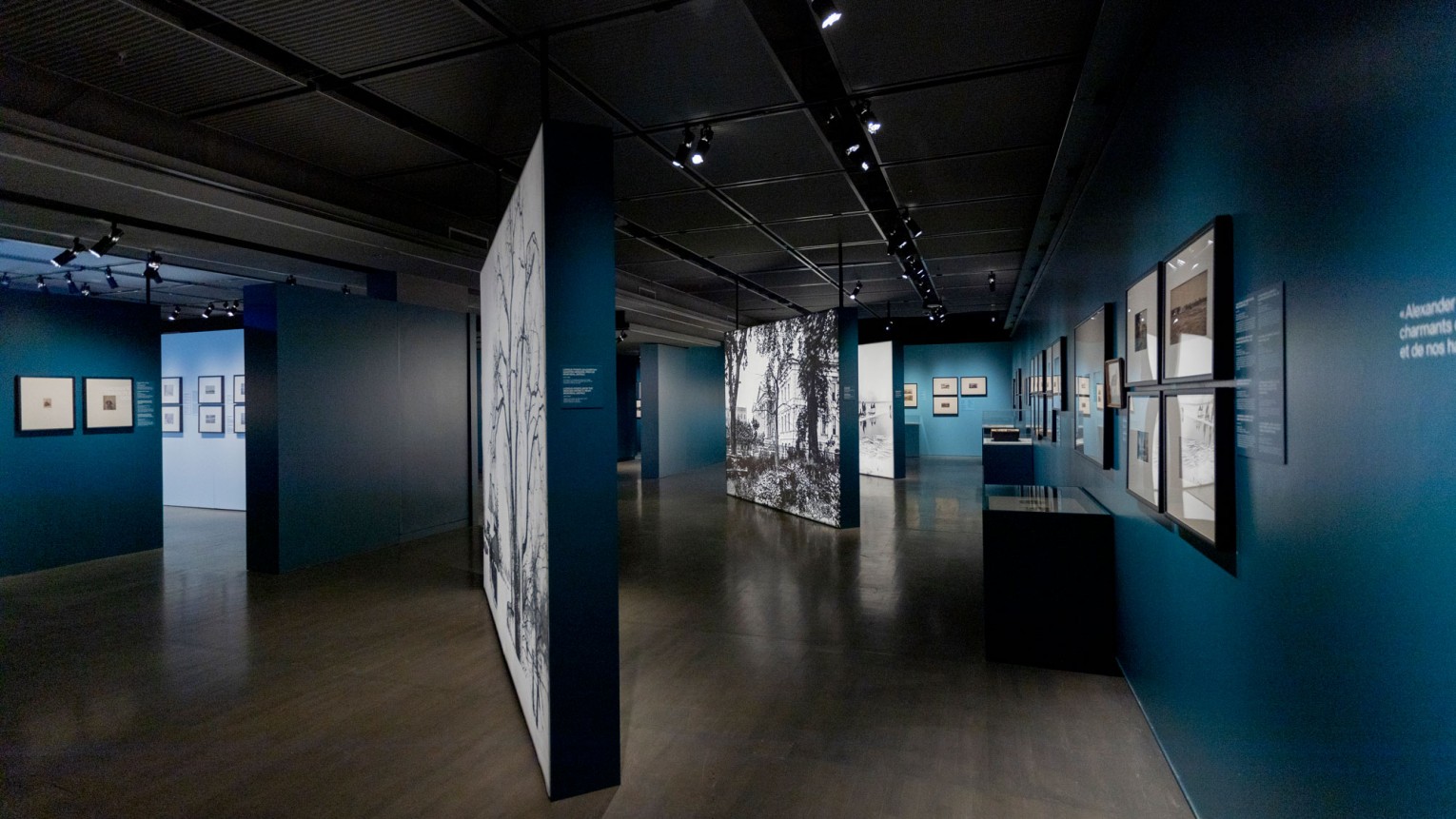 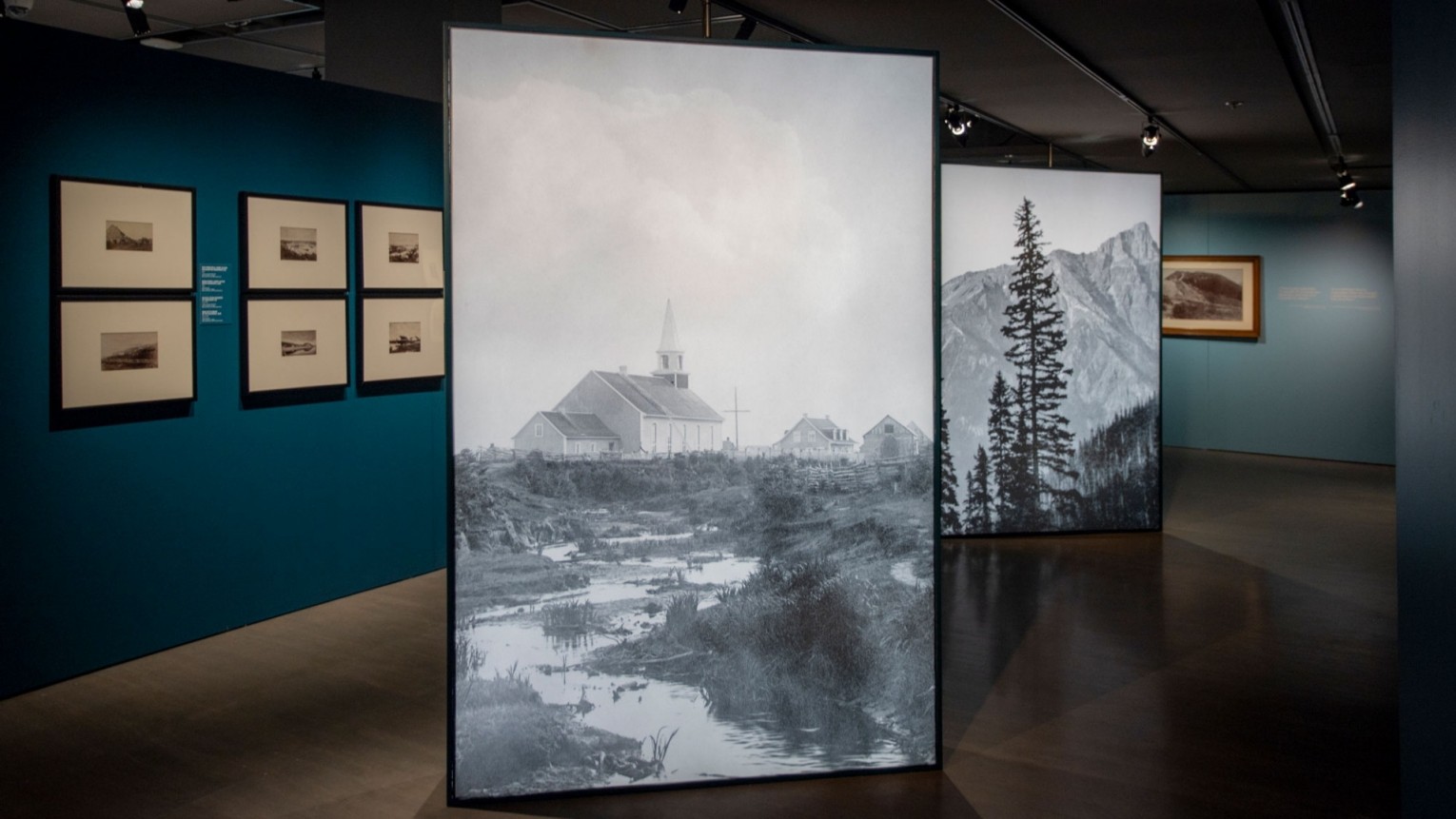 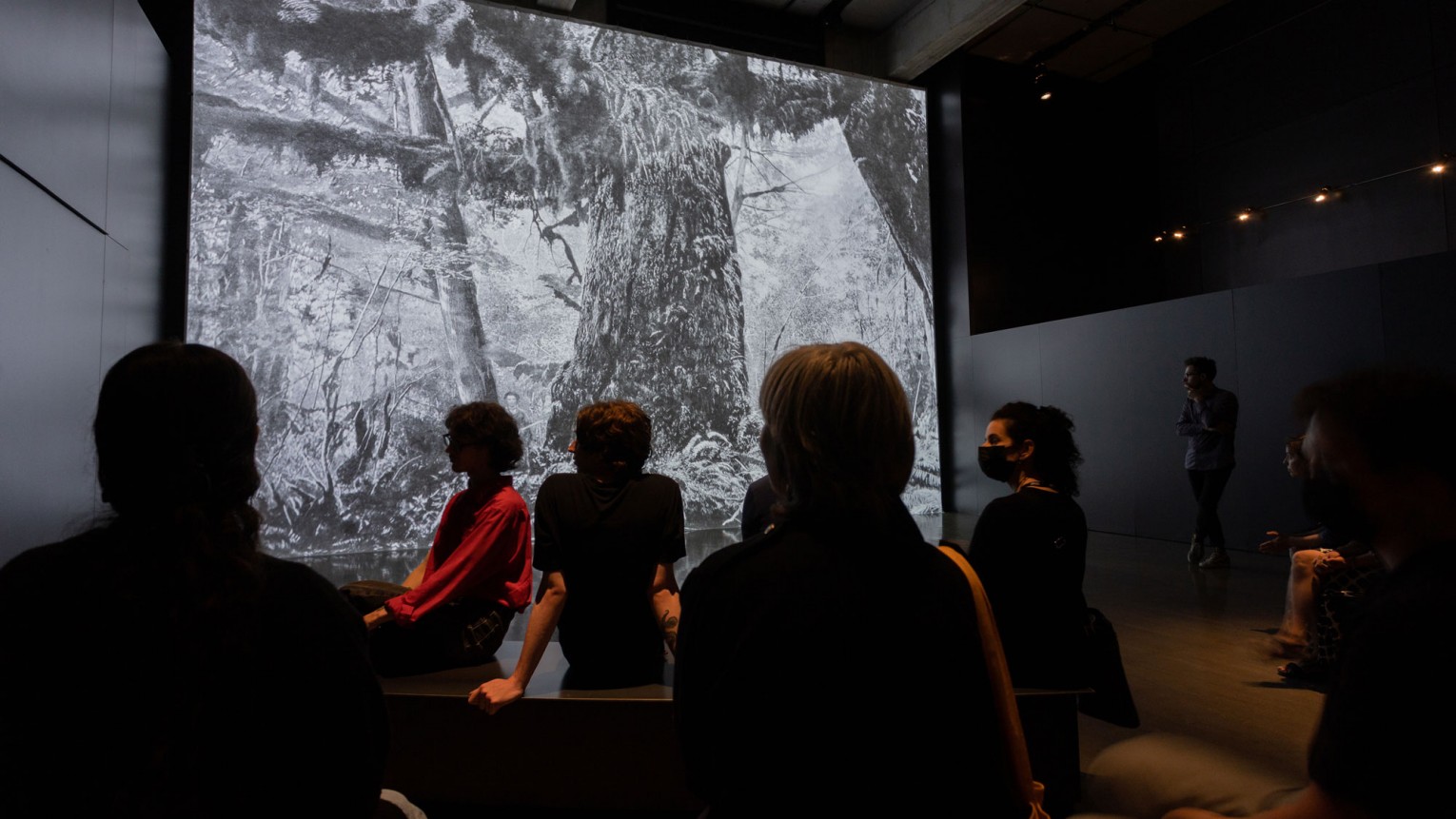 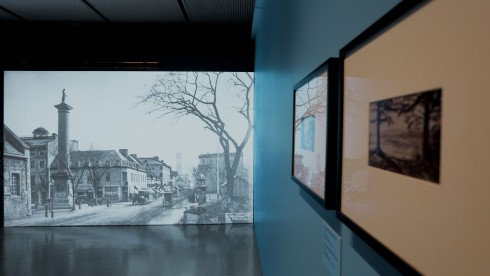 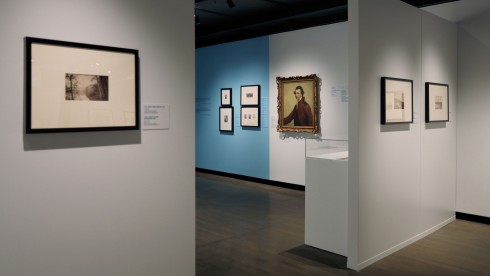 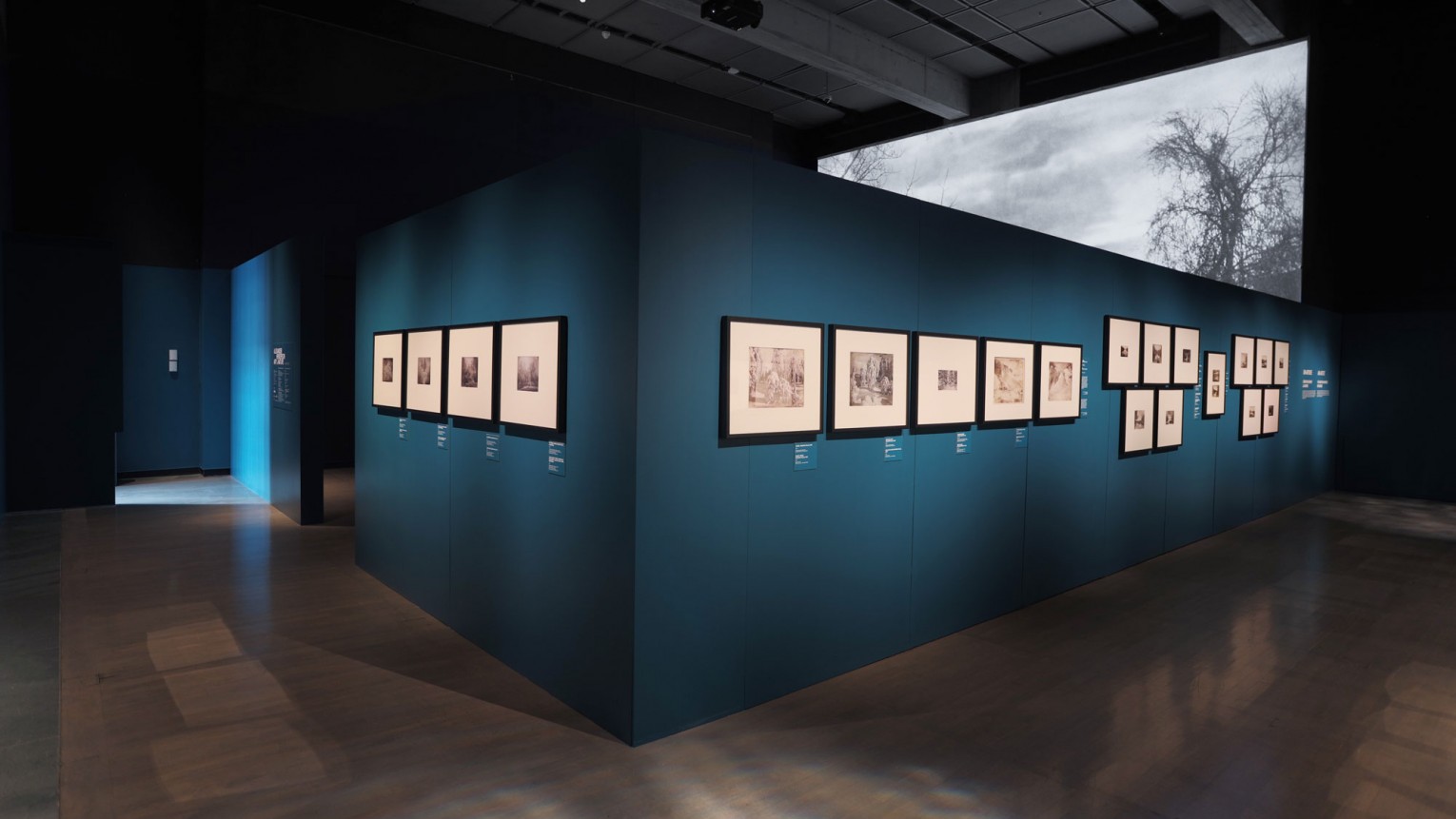 "One of the best photography exhibits I’ve seen and I have seen some in Paris, Tokyo, New York, Moscow, Florence, Quito, London, Papeete, Chicago and Shanghai! Spectacular! Fantastic flow and layout"

From the exhibition guestbook entries.

"The words that come up when I hear about the exhibition are: elegance, serenity and delicacy. Also that the scenography is bewitching and that the visit is soothing. MASSIVart has succeeded in creating an effective and successful exhibition design, well done!"

Temporary exhibition on an artist-craftsman emblematic of Gaspesian heritage

An atmospheric journey into history