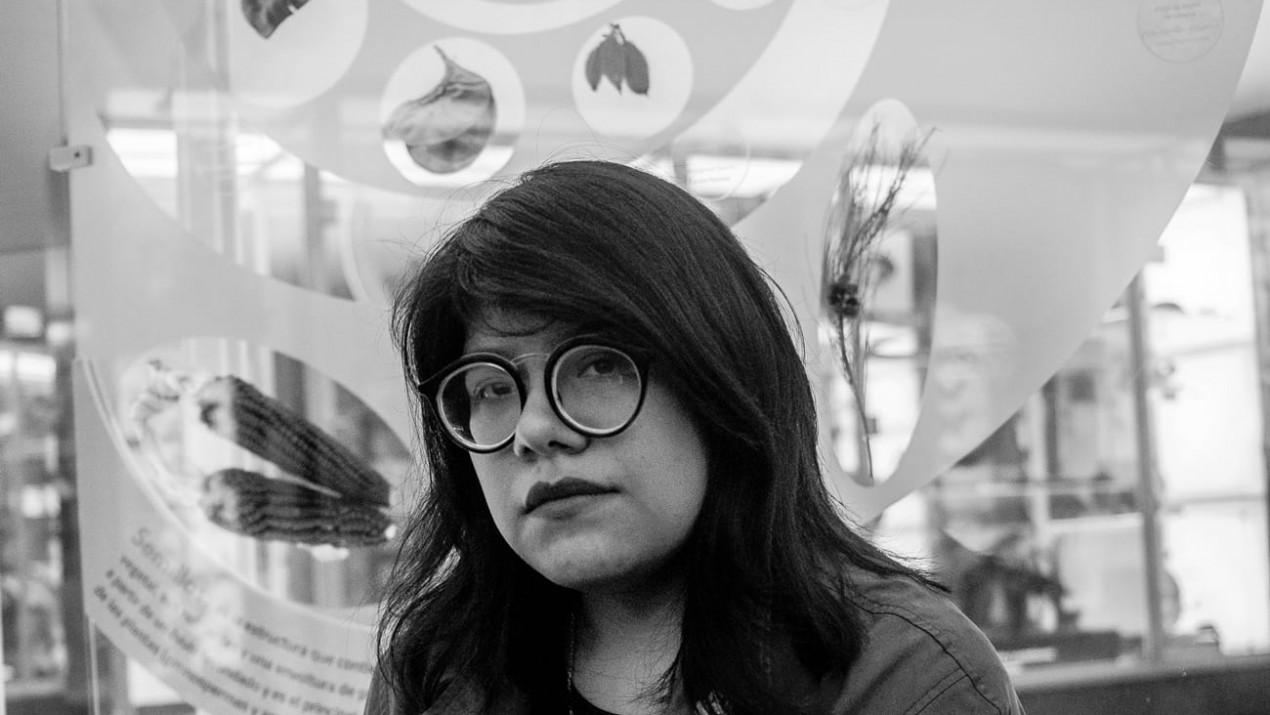 Due to the pandemic, all artistic and cultural events around the world are impacted in one way or another. Mexico City is no exception. This year’s Art Week -generally starring Zona Maco, Material Art Fair and Salón Acme– will take place in alternative formats.

Despite the dynamics being significantly different from previous years, MASSIVart does not want to miss the opportunity to showcase the work of talented artists and outstanding cultural agents in Mexico. During this week, we will give space to different artists and gallery owners to share their perceptions and experiences within the national art scene.

We open the collaboration with artist and curator Wendy Cabrera Rubio.

The work of Wendy Cabrera Rubio (Mexico City, 1993) is characterized by a series of intersections that cross the boundaries between high and low culture, image and object, narration and action. These oppositions are presented through textile and theatrical work, or through the historical study of mass culture, specifically cartoons and animation. Rubio explores the relationships between aesthetics and ideology present in the mechanisms of production and distribution of images.

Her processes involve rewriting, archival review, and collaboration with other disciplines. Recurring themes in her work include biotechnology and the resurgence of the ultra-right and the Pan-American project, aiming to create bonds between cultures from the North, Center and South America. 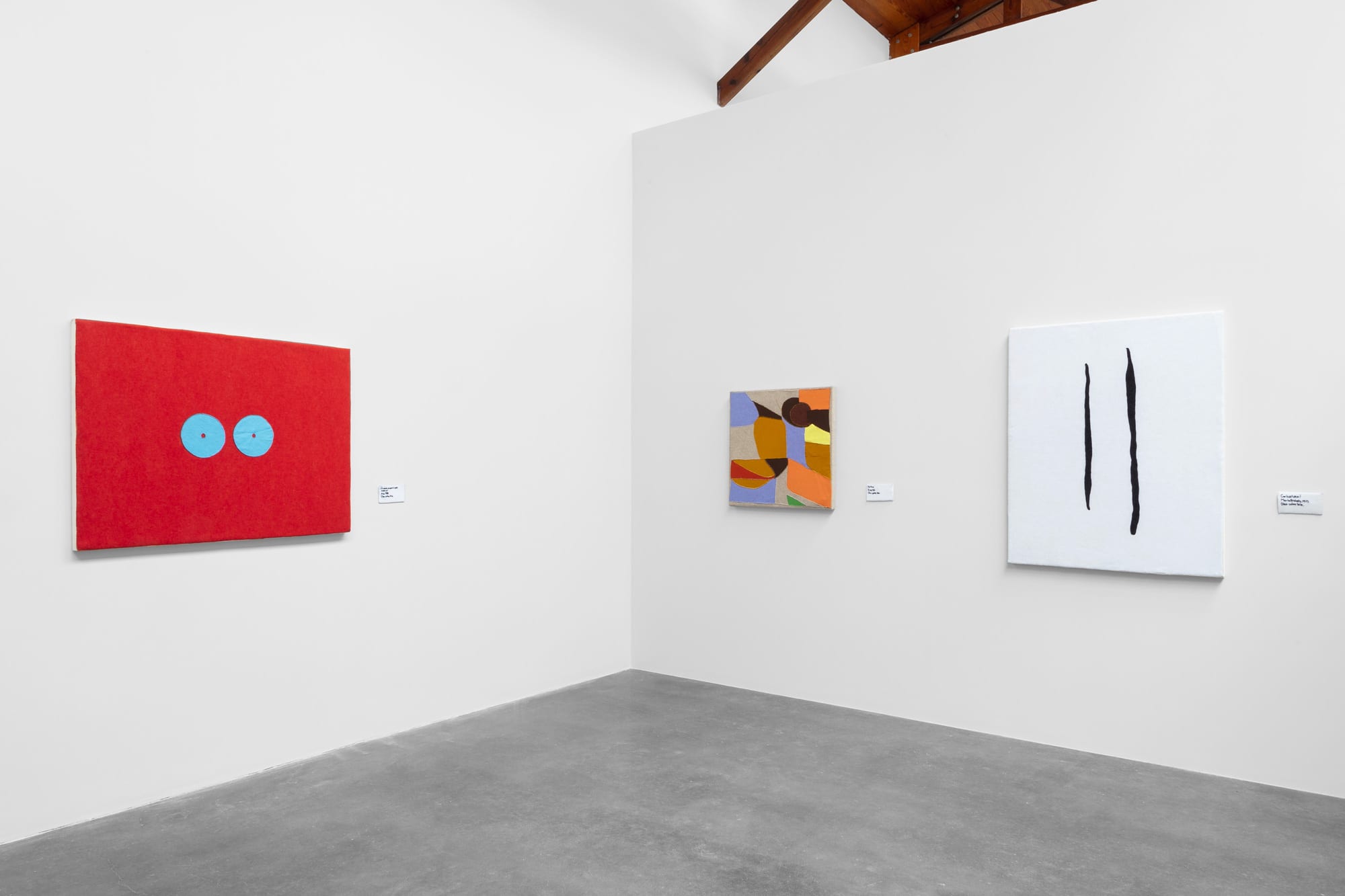 Wendy fulfilled the role of arts manager as a member of LADRÓNgalería from 2016 to 2019. The project received support from the Patronato de Arte Contemporáneo in 2016 and 2018. She is currently part of the Community Museum and Reading Club of Sierra Hermosa Zacatecas. She is a founding member of the curatorial collective Rivera Galería, carrying out projects at the Museo de la Ciudad de Querétaro and Material Art Fair, among others. 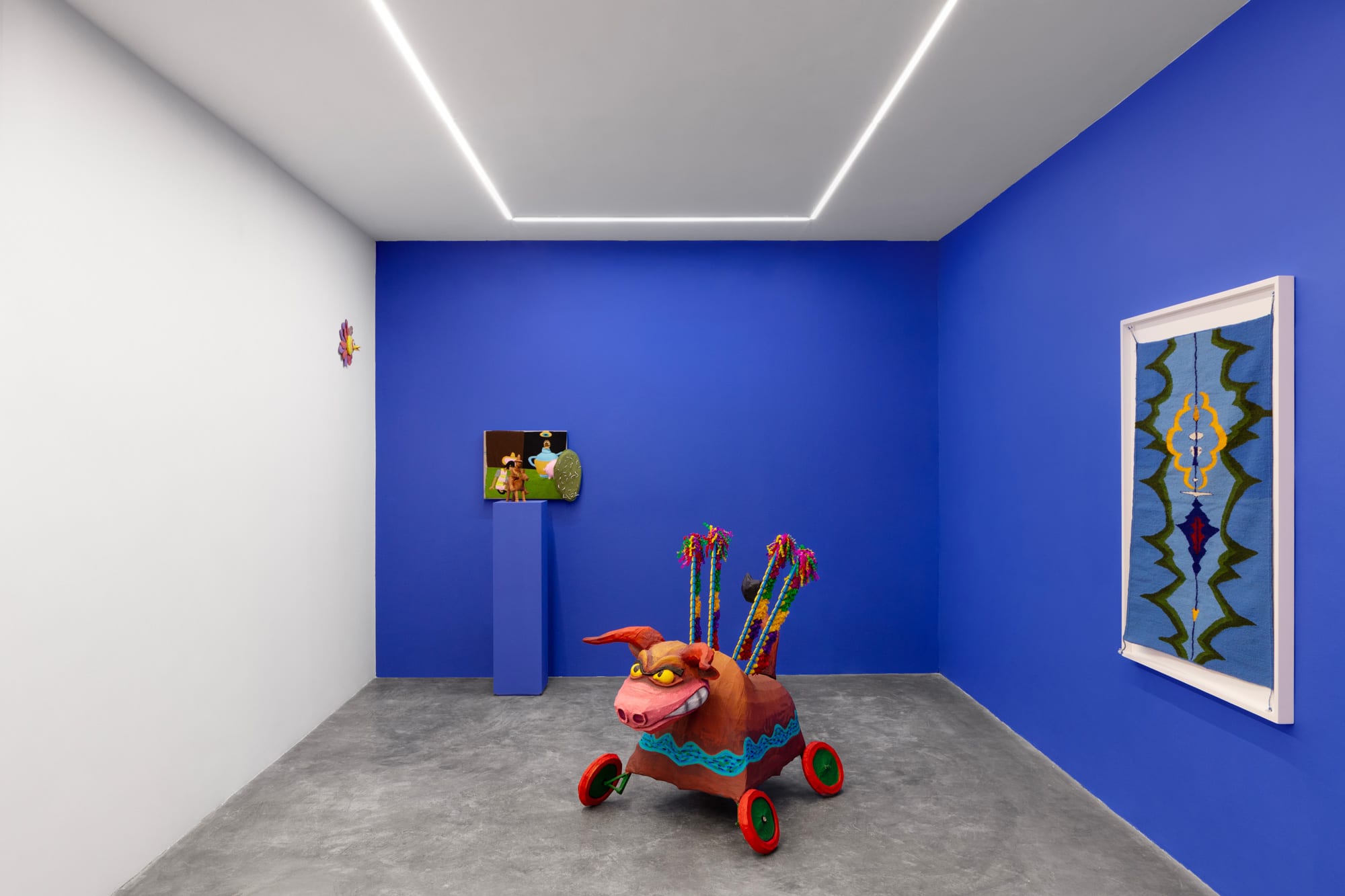 How did you decide to become an artist?

Jose Vasconcelos appeared to me in a dream.
José Vasconcelos (1882-1959) was a multi-faceted man who played a key role in the Mexican Revolution as well as in the establishment of modern institutions in this Latin American nation. He was a Mexican lawyer, educator, writer, politician and philosopher.

What are the key questions you seek to explore in your work?

What do you do to keep developing your creativity?

Read the free SEP (Secretary of Public Education) third-grade reading textbooks so that Jose Vasconcelos keeps appearing in my dreams. 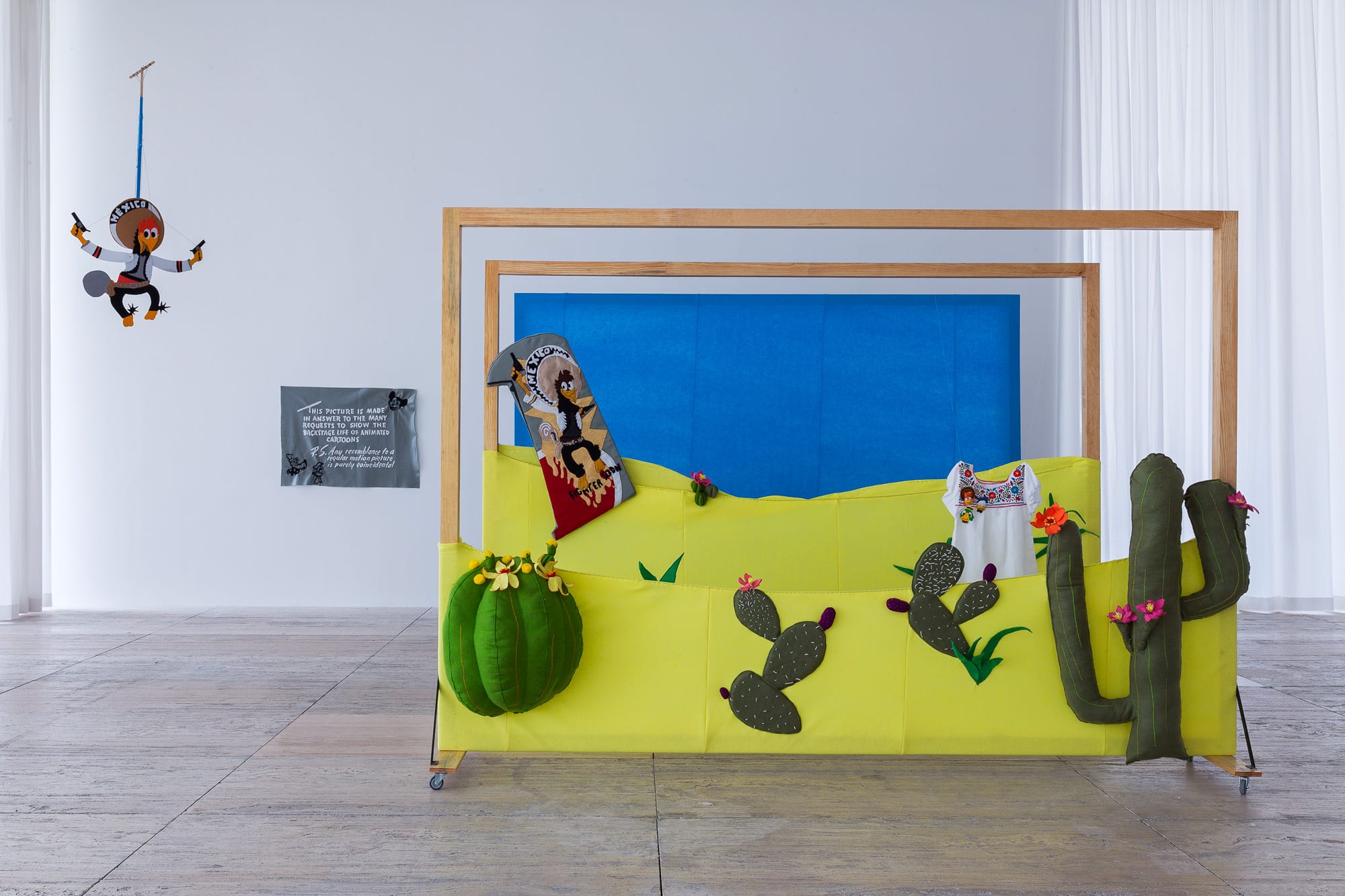 Do you think the national art scene inspires or influences your work?

For better and for worse, yes.

What do you think is the biggest challenge to be able to produce art in Mexico?

To answer this question, I will start from art education, which is mostly centralized in the capital, which is what I know the best. The increase in the cost of housing and basic services is part of a normalization of labour exploitation where creative jobs tend to have low wages or no wages at all. As the subjects who leave higher education, we are faced with a field of economic uncertainty. This class filter allows the voices of privileged circuits to be heard the most.

What is your favourite gallery in Mexico and why?

@luisgaleria for his exquisite selection of Tik Toks.