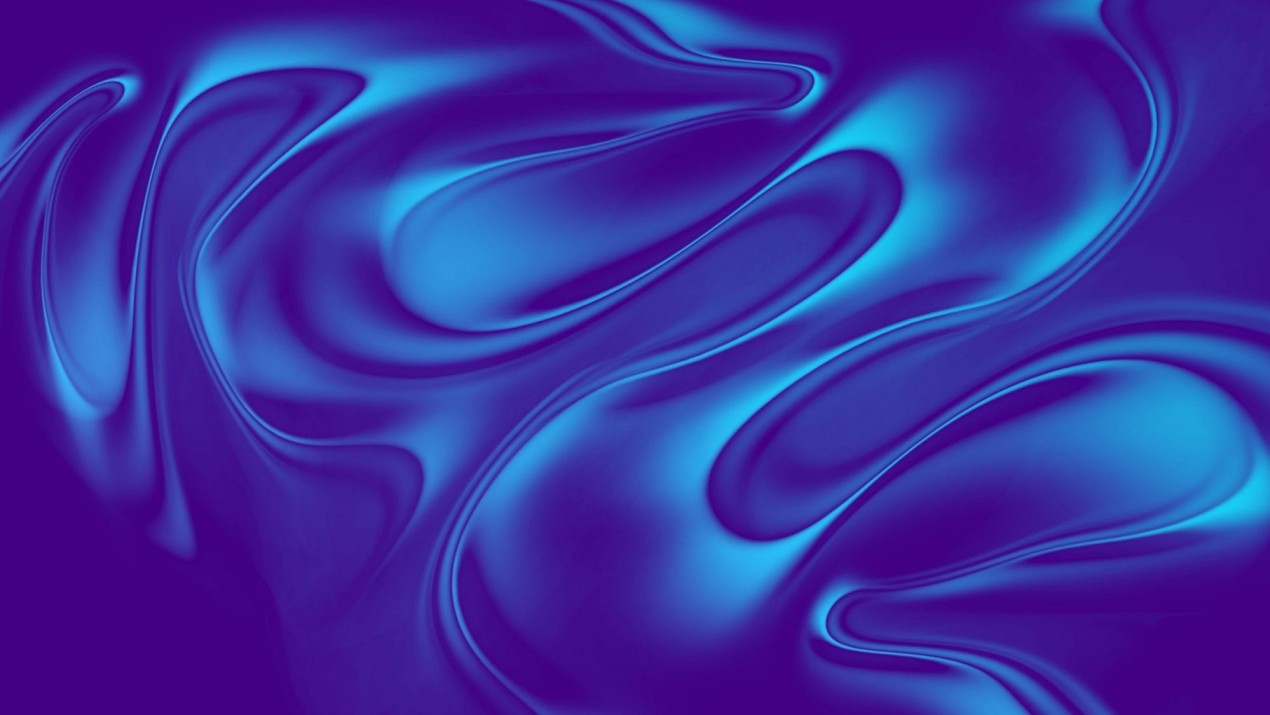 A few months ago, Maxim Cere-Marcoux – MASSIVart’s CFO – shared his thoughts on two subjects he is passionate about: Finance X Art. In this insightful article, he addressed the question of whether they had the same potential to create value.

Today, Maxim will tackle a new topic related to finance and art: Non-Fungible Tokens (NFTs) and the Cultural Industry.

2020, was at the very least, an unusual year. However, we are finally starting to see the light at the end of the tunnel as encouraging news has started to continuously outweigh the discouraging.

Despite the overall social, cultural and economic impacts the pandemic has had on our global ecosystem, there have been countless beautiful stories highlighting human nature through acts of kindness which transcend cultures, races and realities.

As the deepening restrictions related to the pandemic were pushed through, we at MASSIVart, like countless other businesses, quickly had to think of how we needed to pivot. We were determined to operate our business through these challenging times while still discharging our role as a vector for the artistic community, which was especially suffering.

We are extremely grateful that through a repositioning strategy unique to each of our projects and the continuous collaboration of artists and vendors, we’ve had the opportunity to bring a number of stunning projects to life. We aimed at easing the impact of the pandemic through creative modules and installations, interactive art displays, and countless virtual meetups that our team and collaborators splashed with their usual touch of magic. 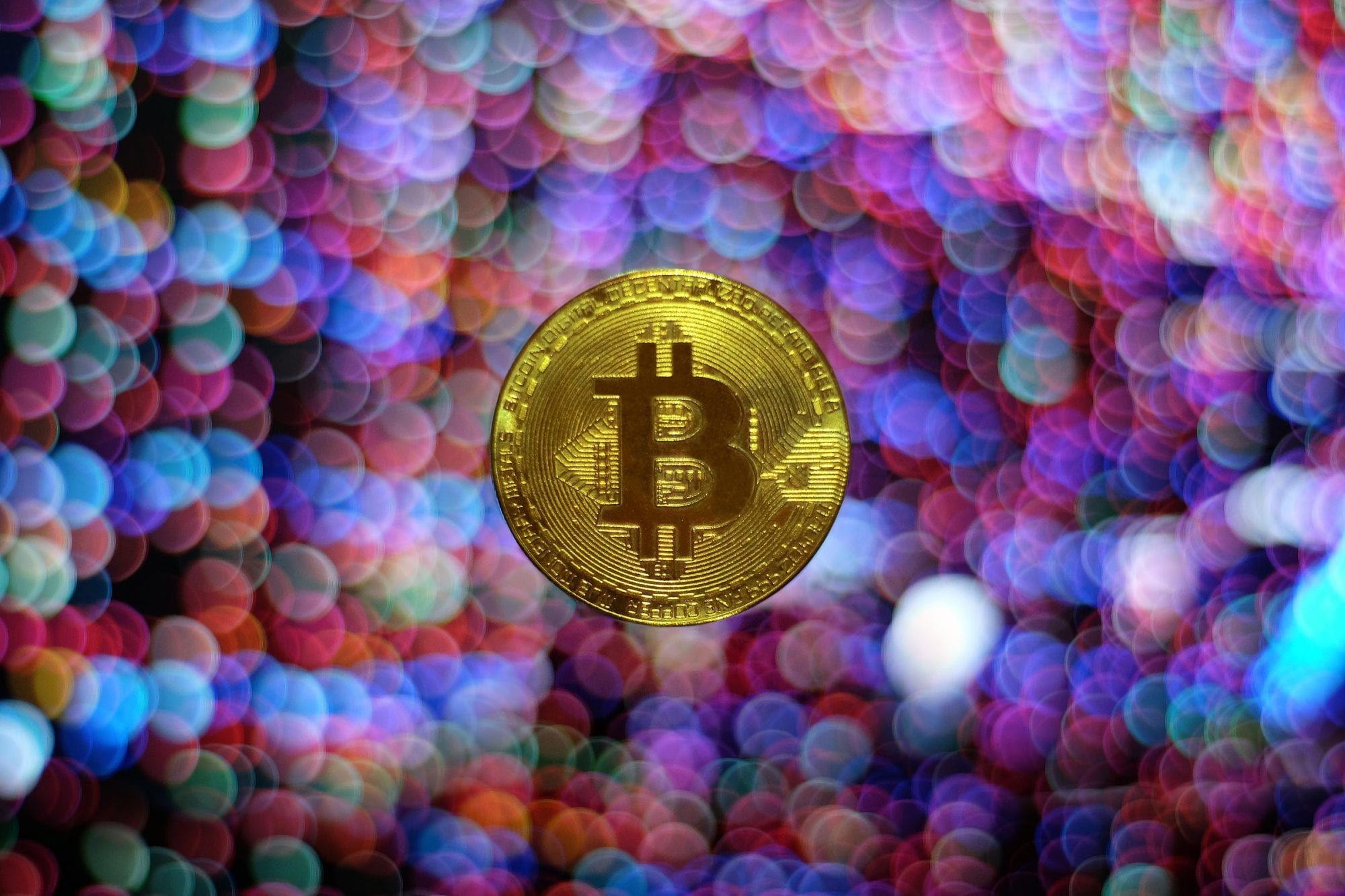 With such a tumultuous year, it was almost predictable that cryptocurrency would make a comeback. Bitcoin, the most popular and highly valued of all cryptocurrencies, became as much a financial phenomenon as it did a social one back in 2017, with everyone you know talking about it, let alone buying in. As we know, after reaching the $20,000 USD mark in December 2017, it subsequently lost close to 80% of its value the following year.

This epic fall was mainly attributed to unparalleled levels of speculation, as well as high transaction volumes, which contributed to overvaluing the asset. However, regardless of the value of the cryptocurrency itself and the uncertainty of whether it would be reborn from its ashes (we all know it would), what remained was the underlying blockchain technology.

The public blockchain ledger that verifies and records every transaction proposes a serious alternative to the current fundamentals of our economy. In our current system, currency (or any other asset like investments, loans, etc.) is managed by and derives its value from a centralized system, atop which are governments and banks (and other market players). The blockchain allowed for an extremely decentralized system while providing precise validation and tracking of all transactions, which derives enormous value from the number of independent validations realized by the system, not requiring the involvement of the usual restricted number of parties that hoard the information and its access.

The proof that the financial market remained confident in the value of the underlying technology was made clear when a number of corporate players started investing heavily in the crypto market after its 2018 demise, securing mostly Bitcoin. This has contributed to the significant increase in value as Bitcoin obtained the buy-in of distinguished large players and not only riled up individual speculating investors like in 2017 and prior. 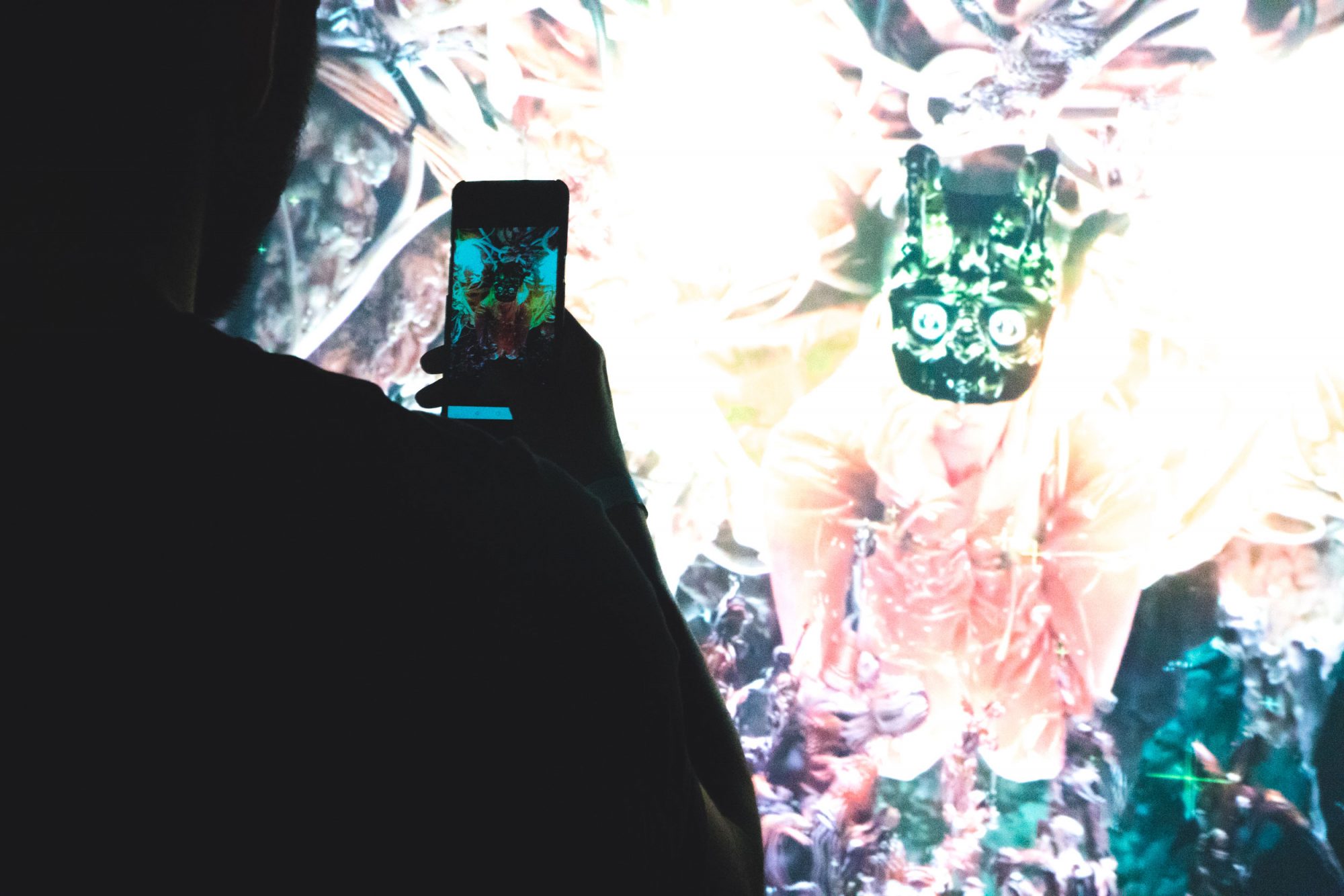 Specifically, this is done through the use of an NFT, a type of digital asset that has gained a lot of traction in the gaming and art industries, collectible transactions, and many other areas because of its uniqueness and the fact that it is indivisible. It represents a secure and public way to authenticate the underlying asset it’s attached to, thus protecting the value derived from that asset’s uniqueness.

Let’s imagine you go to a garage sale and find a painting in the cubist style of Picasso, for a ridiculously low price. You purchase it and later have it valued by a Qualified ISA Appraiser only to realize you’re sitting on a multi-million dollar piece. The value of your painting would now stem from the fact that it is an original piece by the Spanish painter. Its value stems not only from the painter having been the most dominant and influential artist of the 20th century but also because, following his death, the number of artworks he produced became finite as demand grew. The value of your particular painting further comes from the authentication made by the ISA Appraiser, using his certification and knowhow, to certify that yours is indeed an original.

In contrast, when it comes to digital art, value has been harder to establish and maintain overtime, given that it can more easily be copied and circulated, thus making the authentication of the original almost impossible. However, an artist now has the ability to use an NFT to authenticate its art and forever publicly mark the original as such in the ledger, regardless of all the copies that might be circulated (just like copies of your very own Picasso).

This is an exciting development in the realm of digital art and will allow for it to flourish and gain in value now that an easily accessible way to guarantee originals will allow for a true, boundless market to emerge.

While NFTs date back to 2017 with a number of people buying virtual cats (yes you read correctly), there has been a rapid increase in the number of significant acquisitions of NFT art, with the biggest to date being Beeple’s digital collage sold for 69.3M USD at Christie’s. 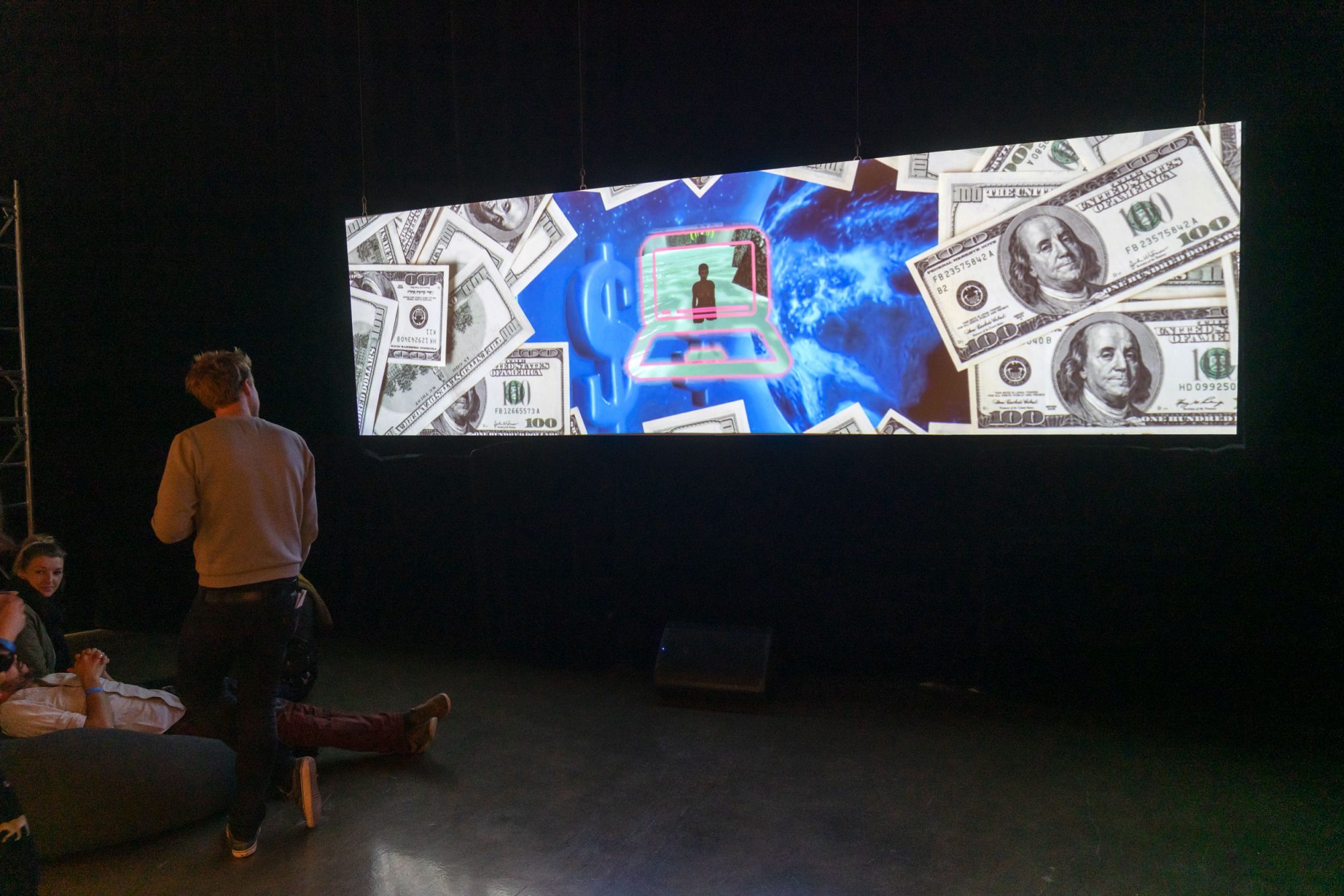 Intellectual property and copyright are at the center of the art industry and the underlying laws from which they stem were enacted to make sure creators were getting the implied ownership of their work. As such, despite the large price tag, just like any artwork, the artist is the one deciding whether along the artwork sold (in this case the NFT) comes with the related copyright, which would entail giving up all future profits that could be generated from the work.

As mentioned throughout, the strength of the cryptocurrency and the underlying ledger is its decentralized nature, which stems from the fact that all members of the community validate transactions in the ecosystem as opposed to one or very few trusted agents like banks. As such, it is not hard to understand that the creation of yet another Bitcoin, Ether or an NFT thus requires significant computing resources, which require energy.

Since the CrytoArt.wtf website was created in December 2020, illustrating the energetic need and environmental impact of cryptoart, several critics pointed at the societal cost of such a proof of concept. The website was later taken down following a large amount of abuse and harassment, but has identified this other layer of complexity to the adoption of NFTs.

Despite it all, I am personally excited by the versatility of NFTs and their recent adoption, while still in its developmental stage. It exemplifies yet another segment of our economy where culture and art will be increasingly collaborating with and integrating elements of the fintech sector. Good news for the cultural market because this means one more tool available to creators and artists to finance their projects, free themselves from numerous agents and third parties, and finally propel their art into the world.