A three-week event with a strong focus on Indigenous artistic expression, digital arts, and wellbeing

MASSIVart was given the opportunity by the Embassy of Canada in Mexico to orchestrate the ambitious cultural program in the fall commemorating National celebrations, taking place in the city of Oaxaca in Mexico from September 20 to October 8, 2021. The rationale behind this pairing was the strong presence of Indigenous groups in Oaxaca, recognizing the importance of Indigenous rights for Canada.

A curatorial committee was established to select content as representative as possible of the indigenous communities of Canada and Oaxaca, and to offer content that would highlight the most relevant issues for each community in the 21st century.

Over the course of three weeks, Indigenous Crossroads: Canada – Oaxaca offered an immersive experience on Canadian and Mexican culture, with a strong focus on Indigenous artistic expression, digital arts, and well-being. The hybrid event included several cultural activities and activations in venues across Oaxaca City and adjacent towns, as well as online.

The program brought together over 60 artists in various artistic disciplines, including a video art exhibition, virtual reality, a mural, posters, magazines with poems and AR codes, and music playlists.

MASSIVart coordinated everything from the programming, to production, to the creation of the online platform as well as the PR campaign coordination. The event was free for the general public, allowing art and culture to be as accessible as possible, as MASSIVart’s mission prescribes.

The six artworks that were part of the video art exhibition in Oaxaca allowed visitors to see how contemporary indigenous artists from Canada have creatively seized the audiovisual media to promote their culture. The films offered different angles showing the complex realities of Indigenous peoples in Mexico and Canada.

In addition, a colourful mural has decorated Oaxaca City, designed by both Canadian and Mexican artists – Rolande Soulière and Tlacolulokos – as a symbol of the importance of collaboration between the two nations. Playlists were also available since the expressive ability of music, intangible and sensitive, enables us to understand the diversity and depth of various cultures.

This has been one of the most rewarding projects we’ve had the privilege of being involved with. With great modesty, we hope that this cultural exchange can be one of the first attempts towards a new normal where international cultural relations caring for all communities are central. 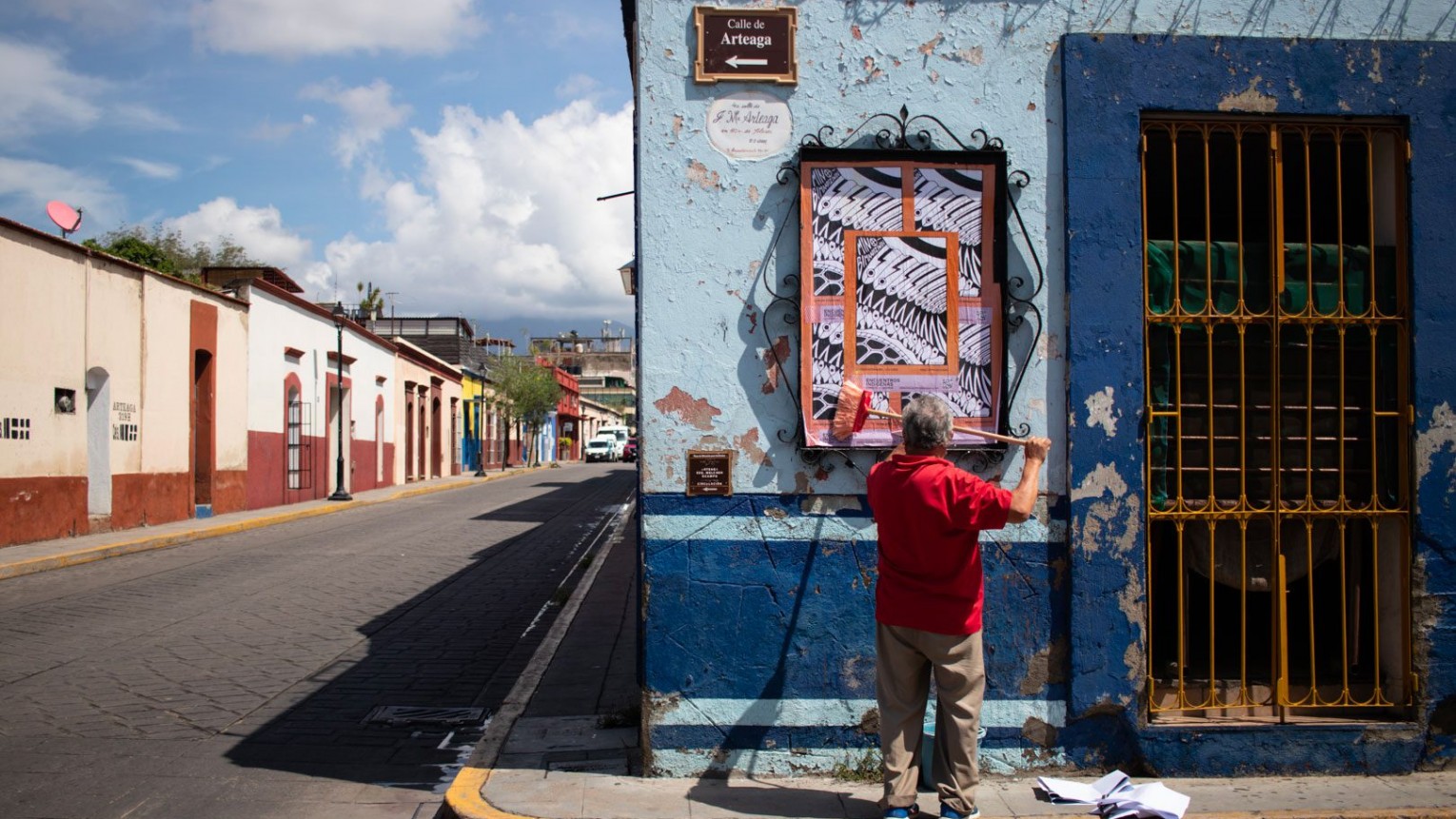 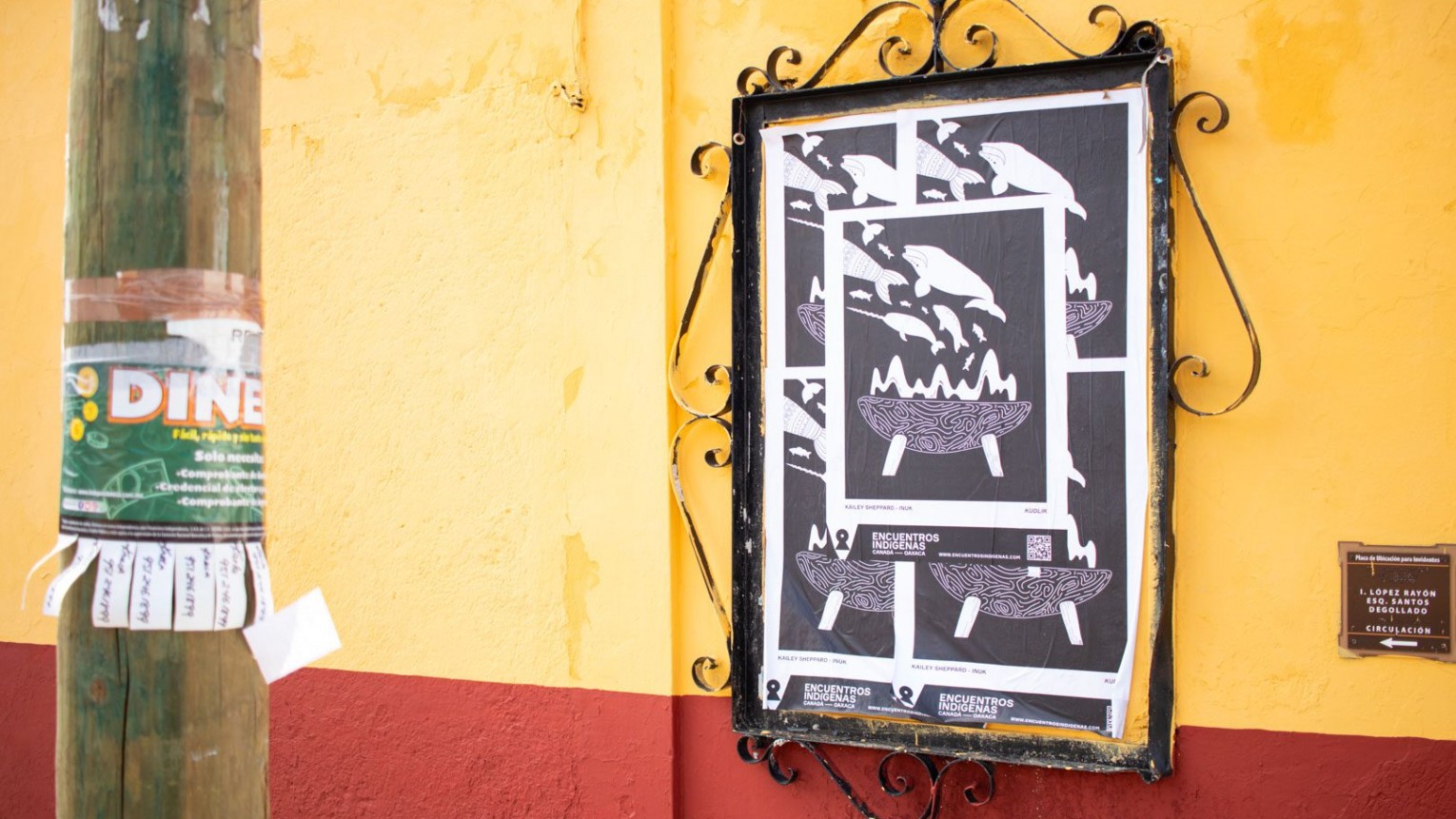 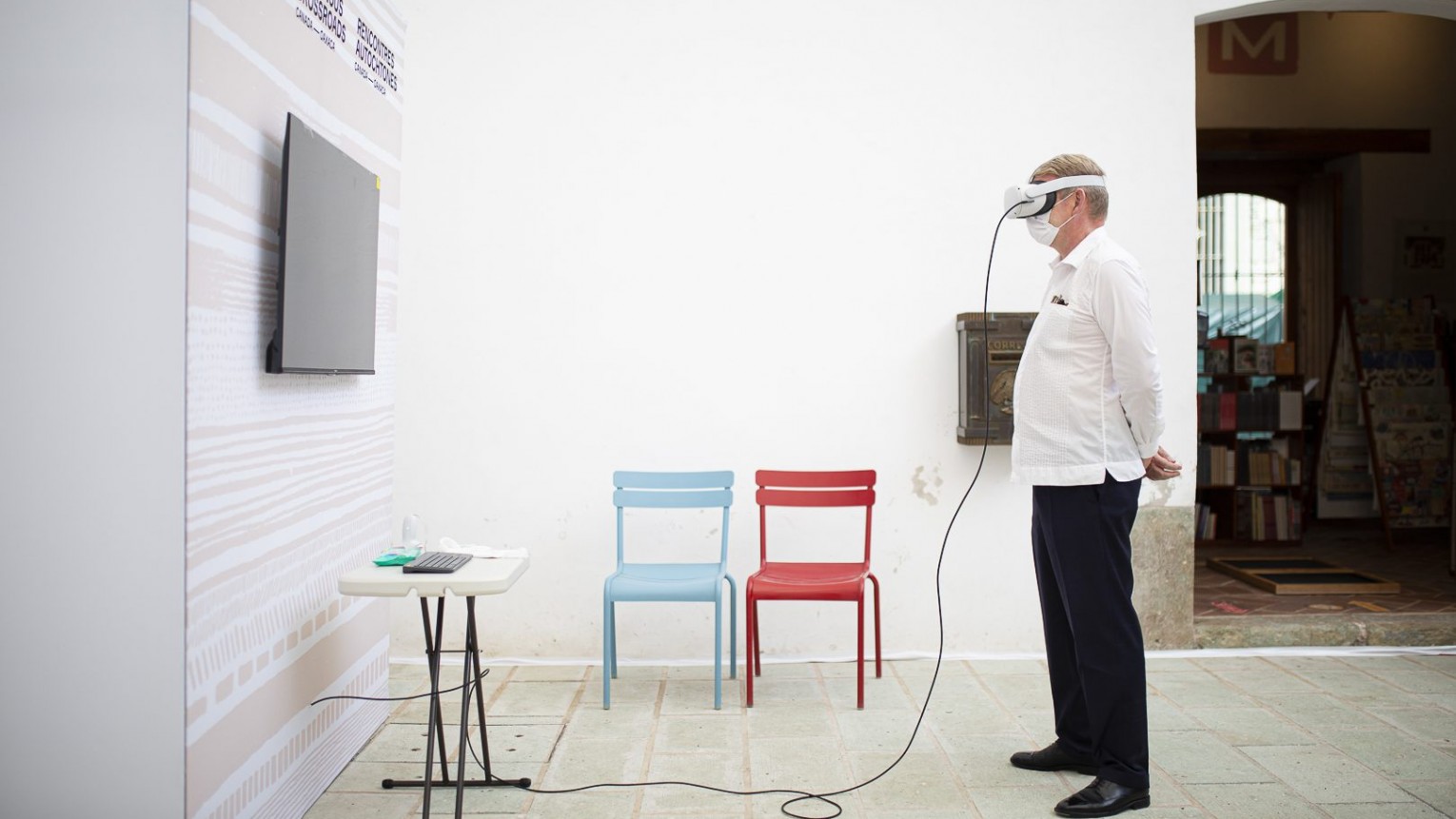