With the continuous aspiration to improve the experience for their visitors, the Waterfront BIA in Toronto identified three public spaces along the waterfront that could benefit from increased vibrancy and a stronger destination appeal.

In an effort to better enhance the waterfront public realm, the Waterfront BIA brought MASSIVart on board to conduct public space research and engage with the community to assess the current context and better understand how these spaces could be enhanced through creative placemaking interventions.

In order to evaluate the potential of these three waterfront spaces, we started by interviewing key stakeholders to inform the current context for each space. In-person engagement sessions were also conducted to gather direct feedback from locals and visitors on what’s currently working and what’s missing that could contribute to a more vibrant public space. To complement this in-person engagement and to make this survey as accessible as possible, we also launched an online survey.

Alpha Bravo Charlie by CK-JJ was chosen to bring multiple interactive decks to the waterfront Promenade, taking the nautical alphabet as a point of inspiration, interpreting and transforming the International maritime signal flags into three-dimensional, occupiable decks. At its core, Alpha Bravo Charlie is a playful interpretation of being “on the deck” activating the Promenade to enjoy the waterfront.

Coryn Kempster and Julia Jamrozik of CK-JJ are Toronto-based designers, artists and educators whose artistic practice focuses on ‘social infrastructures’ that seek to build community by fostering playful interactions in physical space.

This pilot was recently launched in the summer of 2022 and the ways in which the public interacts with the decks will be evaluated and used to help inform future public realm enhancements or larger-scale capital projects. MASSIVart is proud to have been involved in this fun project for the future of Toronto’s waterfront, where art & culture are key elements to re-engage the community and activate public spaces that have great potential to be more animated and welcoming.

Following observational studies, the team found the level of engagement was a success as 19% of passers-by interacted with the Alpha Bravo Charlie decks. The community was also more likely to spend more time at the location, through sitting, eating, and engaging with the placemaking activation. Foot traffic also increased by 22% during the activation. 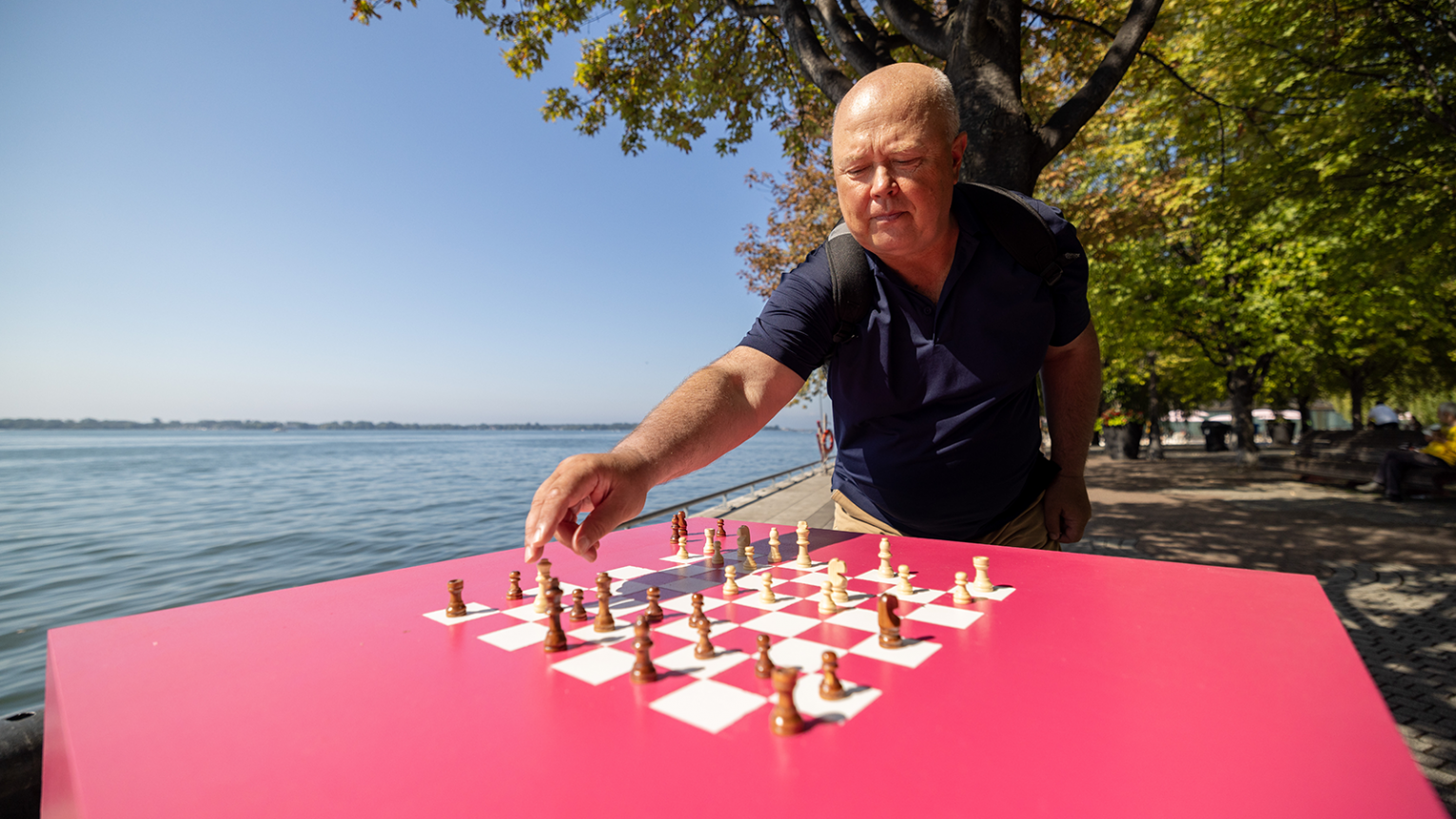 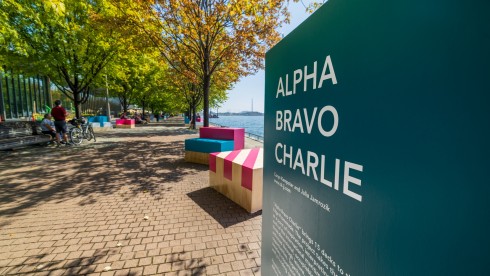 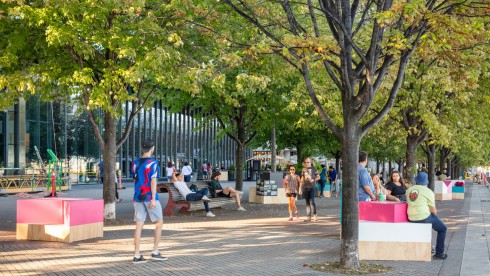 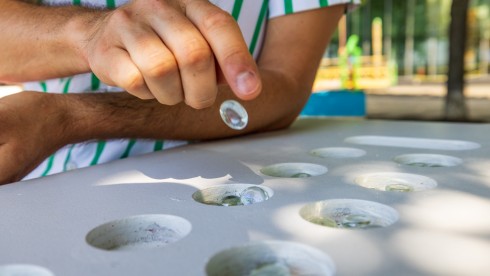 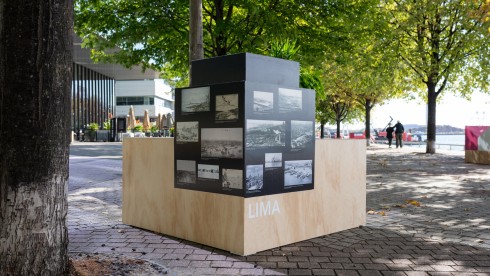